Ghost Towns in BC (Places to go during zombie apocalypse)

Fear Of Missing Out (commonly referred to as FOMO) made me want to explore things and places that may soon disappear. Recently (well, not that recently) I found out about Ioco Town near Port Moody, a town wrapped around the Imperial Oil Company refinery (hence the abbreviation) – you can read the full history here. The refinery was closed, and the houses were left behind, while the inhabitants went to look for employment elsewhere.

The list of towns can be found here (Wikipedia). 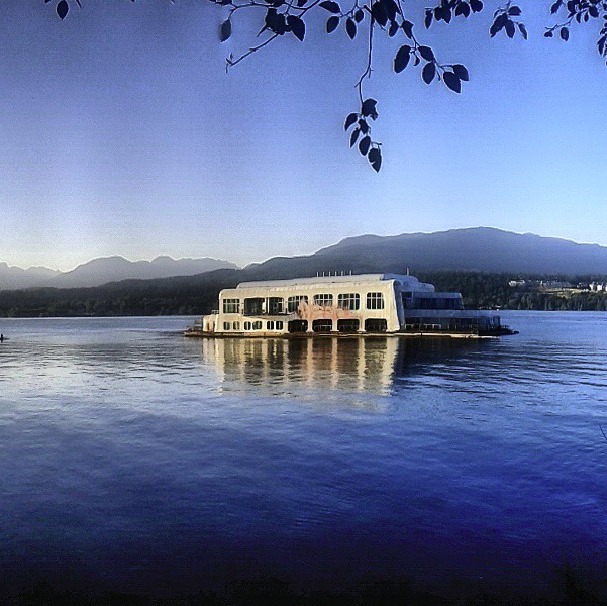 There is something I find interesting about such places. The atmosphere is fairly well-preserved, but at the same time the houses are dilapidated and disregarded. There are about 40 major ones, and about 60 more of smaller ones (like Ioco). To this list I’d also add McBarge (pictured above), a floating McDonalds restaurant from Expo ’86. Right now it is parked near Penziance Avenue in Burnaby; it is pretty close to the shore, so you can observe it from the distance.

Many ghost towns in BC are available for sale, which is a risky but fair business opportunity. Some of these towns still have electricity. An Indo-Canadian businessman Krishnan Suthanthiran has bought Kitsault, BC for $5 million for the purpose of transferring natural gas from it, and possibly setting up an oil refinery. He has hired a keeper, who is the only resident of the city (I wonder what he does in his spare time), and is looking for a $30,000,000 investment to cover the cost of the project.

http://www.ghosttowns.com/canada/bc/bc.html – more information on the ghost towns (incomplete list, but with map and links)

https://www.facebook.com/pages/BC-Ghost-Towns-Forgotten-Places/194936541003 – Facebook page of a realtor-enthusiast, with lots of original pictures and information