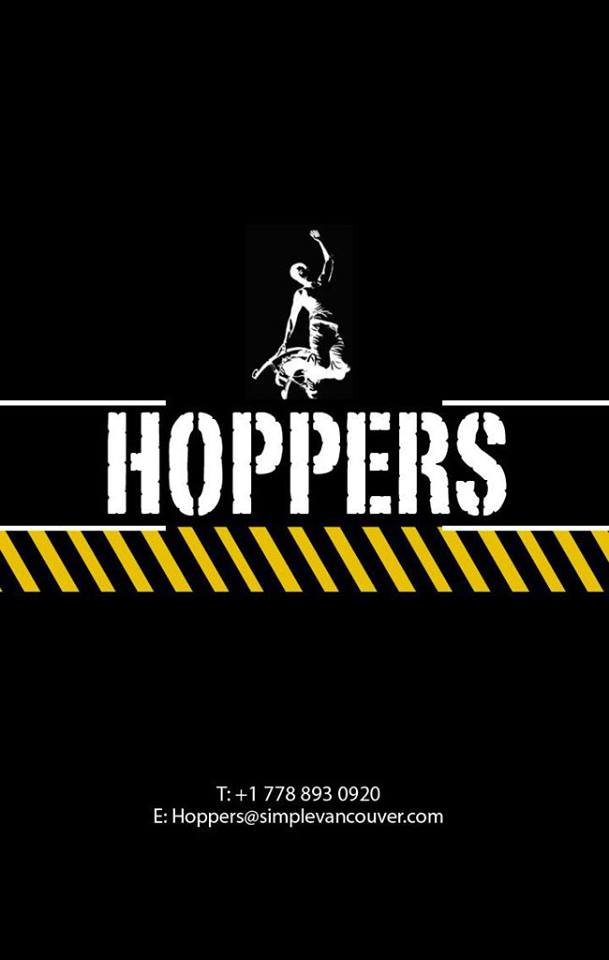 We, the Simple Vancouver crew, had a blast running around the Seawall this Saturday, the 12th.

Unlike every other time when we direct ourselves “anywhere the fun is had”, we were promoting the hot new running stilts we call Hoppers. Unlike the generic ones you may find, these ones are made by the factory, which was an Official supplier of the said stilts for the performers of the 2012 London Olympic Games.