I am [to a reasonable extent] all for the frugality and minimalist living. In a sense that even though it’s imposed on you to desire the absolute best, you do not really need a crazy expensive car or a large penthouse, especially, if you need to slave away 60+ hour weeks to afford the lease and mortgage payments. After all, I am a strong believer that frugality has a direct correlation to being wealthy. There is a reason that the most popular cars among millionaires are within the price range of a Honda Accord and Ford F-150.

The market for cell phones in immensely huge. There are brands that make just cell phones, and there are larger electronics producers trying to increase their customer base by getting into the cell phone manufacturing business.

Motorola has been long known to the majority. They have never been (IMO) a luxury brand, despite the famous flip Razr V3, which everyone wanted to own as soon as Motorola gave 50 exclusive RAZR V3 BLK handsets to some movie stars at the 77th Annual Academy Awards in February, 2005 (I know I really wanted it, and I even had one, though it was after the craze).

A few months ago, I have bought a Moto G to replace my semi-dead Google Nexus S with a cracked digitizer and a non-functioning lock button. All would be well, until the screen started not coming on, and the phone froze each time I tried to run 2 apps at a time. 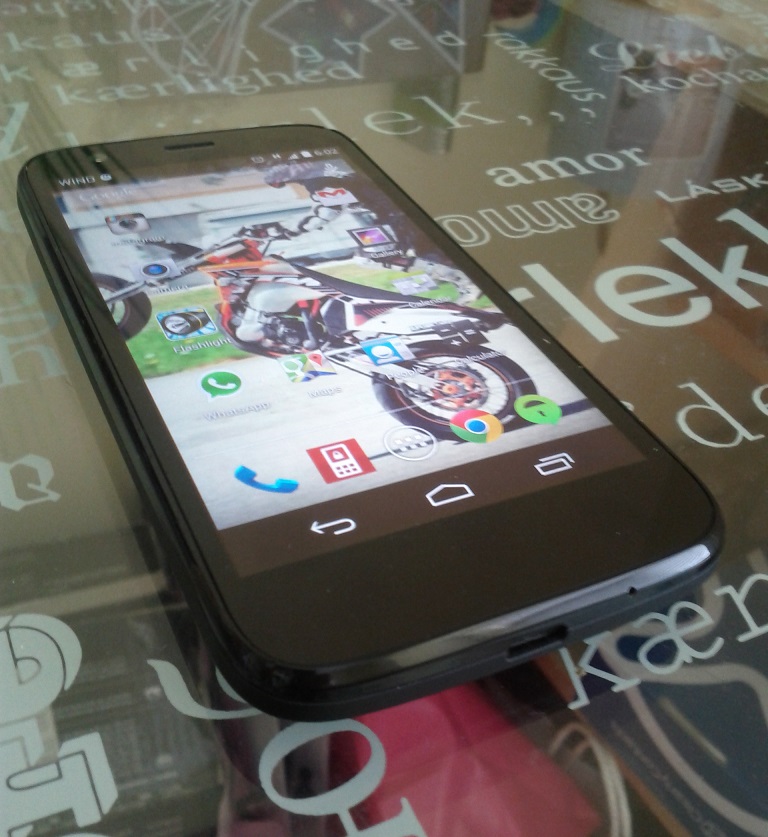 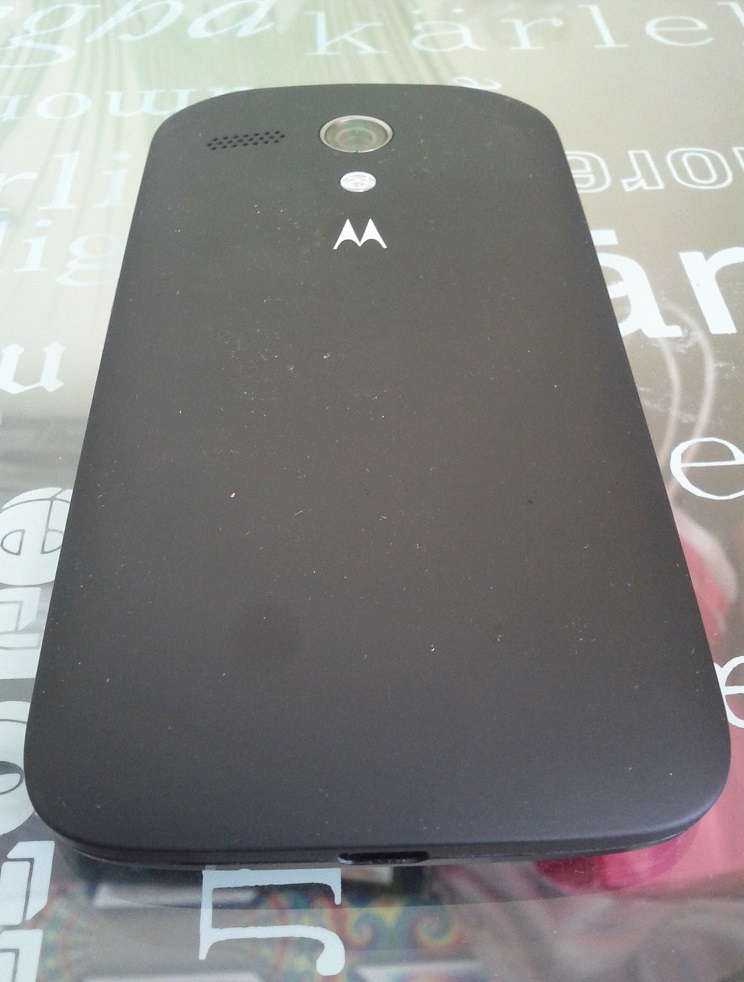 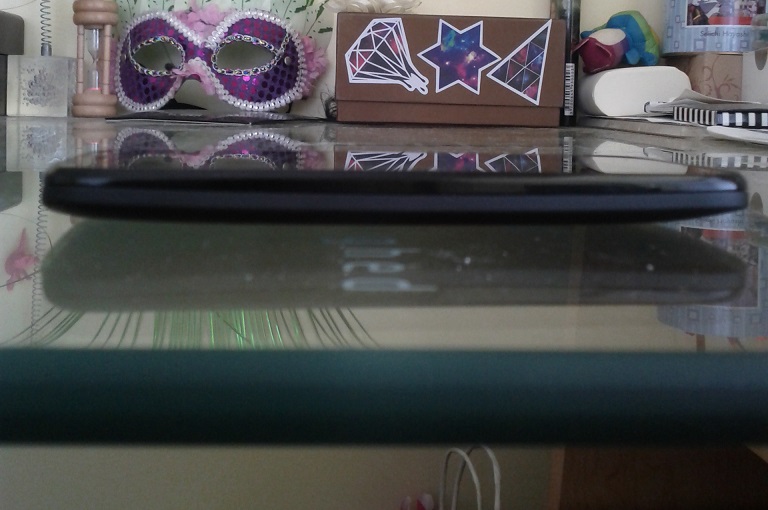 I have already dropped it once on the pavement, and the phone held the damage like a champ: the screen did not crack, just a small tick on the corner of the case. When I just got the phone, the battery lasted for over 2.5 days, but, of course, now it’s good for just one day (with all the apps updates, etc.). 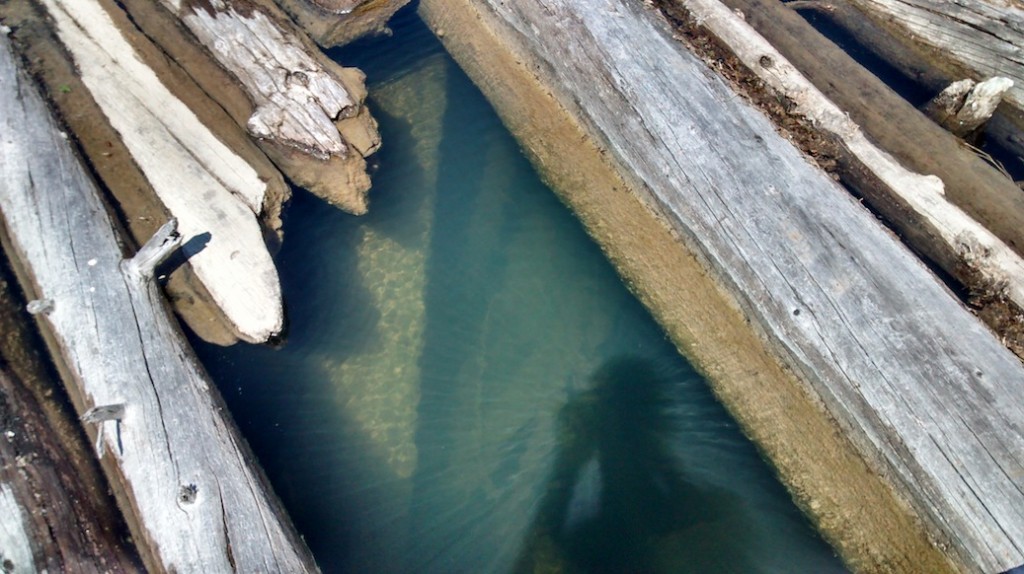 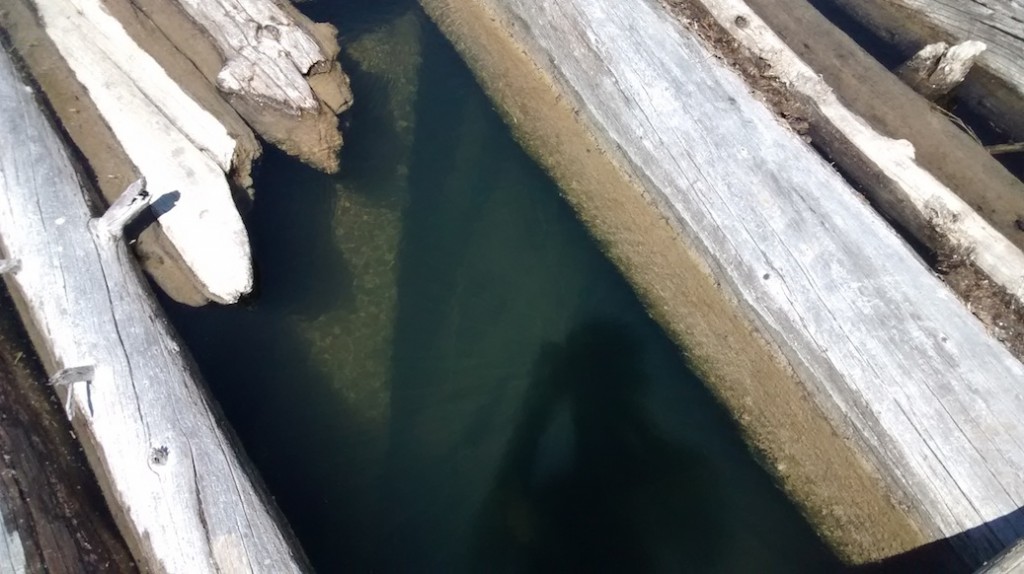 Bottom line: If you do not mind the camera and somewhat limited memory, this phone is incredible! It’s cheap, sturdy and fast. Get yours at the amazon link below: