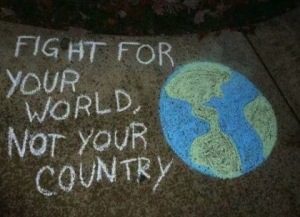 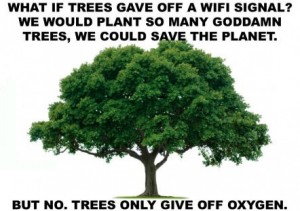 It’s not a secret for anyone anymore that the pollution from the last 70 years of industrial activities exceeds the amount of pollution produced by us since The Beginning Of Time.

10 Years ago everyone’s depiction of the future was times different from today’s predictions. I think, that the way the world is set now, it will not last much longer without devastating consequences for the human kind on the larger scale.

My ideas of a utopian society.

This is a purely hypothetical situation, in a fictional setting. It is not designed to be sufficient enough to be implemented in a real-life environment. 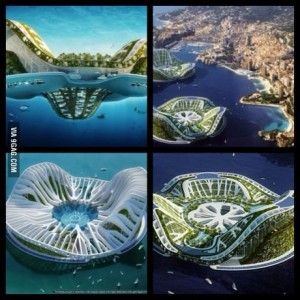