I’m sure you remember the previous post I wrote about Ghost Towns in BC. Ioco town in Port Moody is ones of them, and probably is the closest one to Vancouver.

Location: Ioco Rd., Port Moody V3H
Distance: 28 km from Waterfront Station;
Recommendation: check it out, if you are nearby; 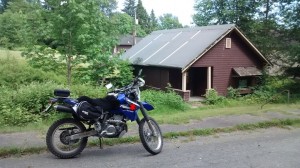 Ioco and the DRZ

The Imperial Oil Company built an oil refinery in 1914, and began construction of the Ioco Townsite in 1921. After the WWII, IOCO no longer wanted to take care of the town, and people started moving out. In 1992 Ioco own has been incorporated into Port Moody.

It seems rather odd to find all these expensive waterfront homes on the way, even a block or two away; but to see the abandoned homes just a little further down the road. Nonetheless, there are only two houses that still have people living in them, and the soccer field behind the school is still used by the local residents.

The houses have the windows and doors decked up, and the signs promising a maximum $50,000 fine completely discouraged me from attempting to get inside. My friends and I stayed there for about an hour, took a few pictures, and left.

Here is an artistic picture of Lady and myself by Andrei Onokhov. 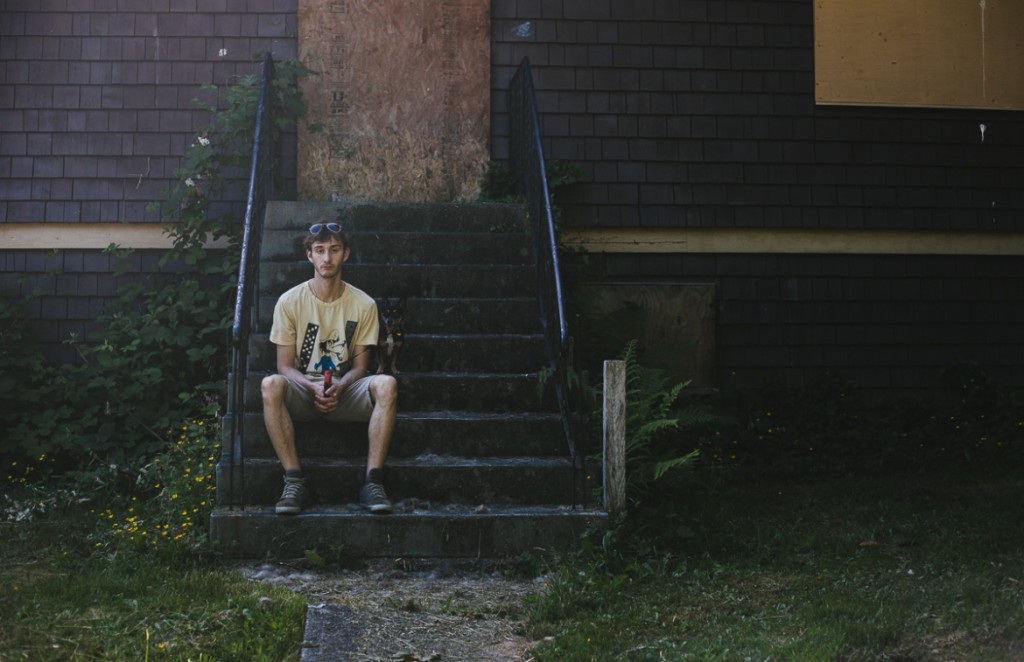